Arrow up
Arrow down 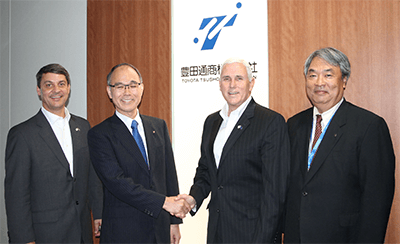